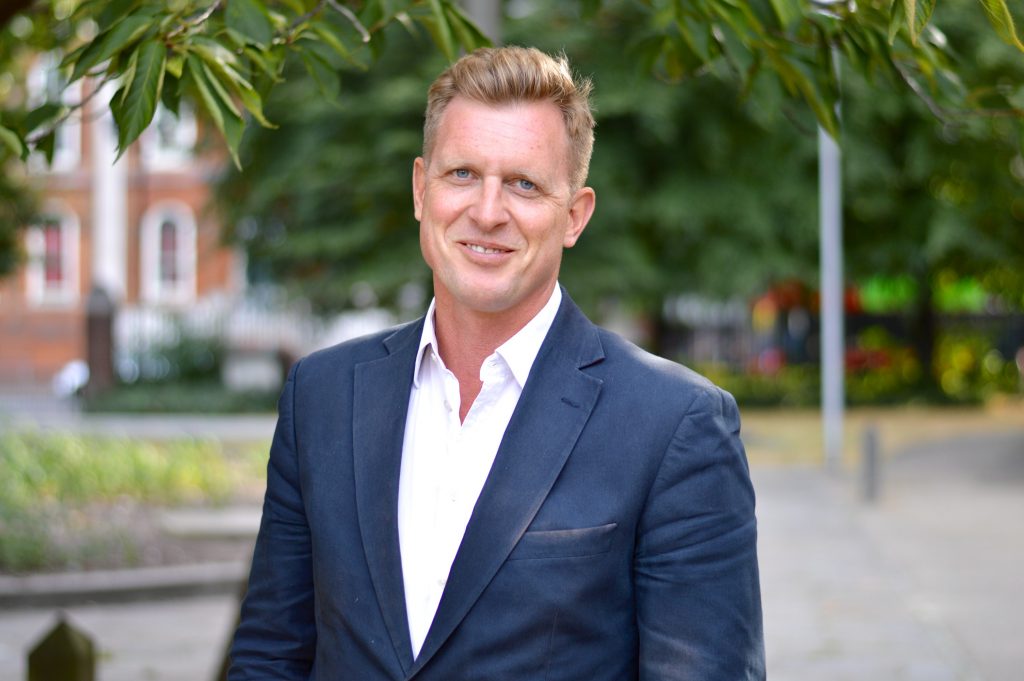 We are thrilled to share the news that Resurgo founder Tom Jackson has been honoured with an MBE by Her Majesty the Queen, as part of this year’s Birthday Honours.

The award is for “services to young people and the community” and coincides with the Spear programme having worked with 5,000 young people since the founding of Resurgo Trust.Tom said, “I’m deeply honoured to receive this MBE in recognition of the work of the whole charity – not least our fantastic supporters and volunteers who have played such an important role throughout the last 15 years, and, of course, our young people and entrepreneurs for their courage and commitment. I’d also like to pay tribute to our fantastic staff at Resurgo and our partner organisations – particularly to Jo Rice, who created the Spear materials and has been with us from the beginning.”