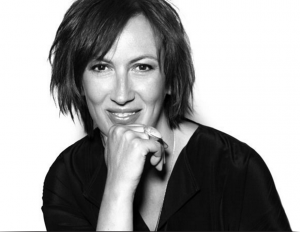 Miranda Hart is a multi-award-winning comedian, actor and writer. She is best known for her hugely successful sitcom Miranda which ran for four series on the BBC and earned her three RTS Awards, four British Comedy Awards, plus four BAFTA nominations. Miranda’s place as one of the UK’s leading actresses was consolidated in the hit BBC 1 drama series Call the Midwife. She earned a BAFTA nomination for her performance and won an NTA Award and two TV Choice Awards. She has starred alongside Melissa McCarthy in the movie Spy directed by Paul Feig. As a stand-up comedian, in 2014, Miranda completed a sell out stand-up arena tour My, What I Call, Live Show culminating in five shows at the London’s O2. Miranda is absolutely passionate about young people gaining confidence and feeling empowered and hopeful to follow their dreams. This passion inspires her role supporting Resurgo’s Spear programme.