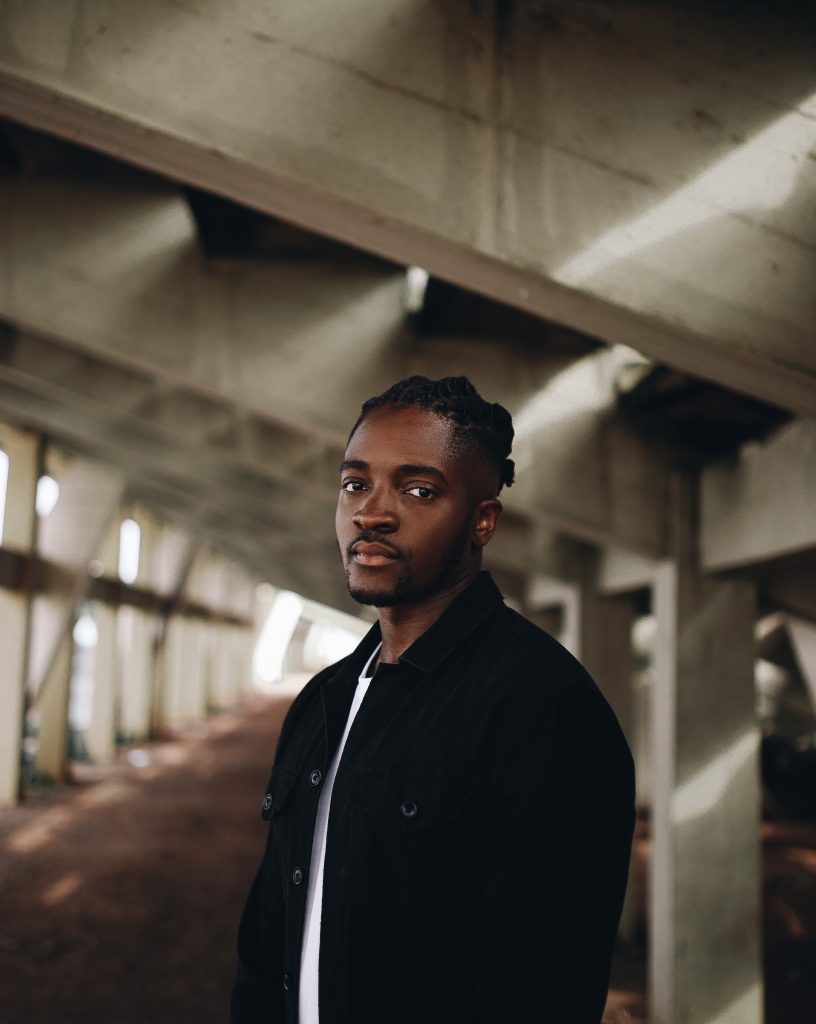 We’ve got some news that we’ve been looking forward to sharing with you. We’re really excited that Guvna B, musician, author and speaker, is joining Miranda Hart as an Ambassador for Resurgo.

We are delighted to have him join Resurgo. Widely considered an influential and important voice within British rap music because of his inspiring and uplifting lyricism and his views on youth culture, we are looking forward to working together in our shared vision of transforming society. He his passionate about young people and has appeared numerous times on television to discuss topics affecting young people from underprivileged communities.

Guvna B grew up on an estate in East London. He said, “The negative things I saw in my society inspired me to do better and inspire people to be the best they can be instead of becoming stereotypical products of a negative environment.”

Jo Rice, Resurgo CEO said, “We’re thrilled to welcome Guvna B as an Ambassador for Resurgo. His passion for justice and to see young people overcome barriers to achieve their potential has a real synergy with our work through the Spear Programme.”

Guvna B said, “I’m honoured to be an Ambassador for Resurgo and help them in connecting young people with the bright future they’re so capable of having.”

We look forward to sharing more about our work together in the near future.